The event will take place from 12pm on Saturday, October 5th, and is an opportunity for women to come and enjoy a drink or two and a lovely lunch followed by a game of 1st team rugby at High House (KO 3pm).

Tickets are £17.50 and include a drink on arrival and the buffet lunch. Funds raised from the day will be split between the club and St Luke’s Hospice.

Please support this event if you can. It’s a good opportunity to introduce a few friends to the joys of rugby! 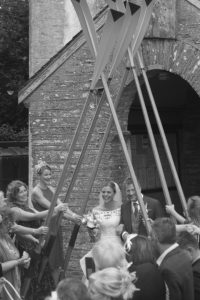 Congratulations to PCA director Andrew Horton who married his lovely bride Becs Evans at St Mary the Virgin Church in Diptford at the weekend.

Both Salcombe Rowing Club gig rowers, Andy and Becs were honoured with a guard of honour of fellow rowers holding the club’s ceremonial oars.

The couple then celebrated their big day with more than 90 family and friends at East Soar Outdoor Experience.

A big congratulations to the new Mr and Mrs Horton from everyone at PCA.

PCA is pleased to announce that two of their projects were winners at the recent LABC Regional Building Excellence Awards.

The award ceremony was attended by 350 guests at the Crowne Plaza Plymouth on May 24. 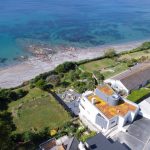 The winner of the Best Individual New Home was Dar Gwenen. We worked with contractors Doyle & Whitley Ltd and Harrison Sutton Architects on this project to build a unique coastal home in Downderry, Cornwall. 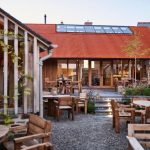 Meanwhile, the winner of the Best Small Commercial Project was The Farmers Arms in Woolsery, Devon.

This project had also been highly commended at the RICS Awards, South West held on May 22. 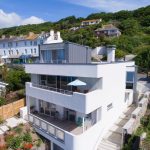 Both projects will be entered into the LABC Grand Finals, which will take place in London on November 8.

Director Andrew Horton said: “These projects demonstrate the diversity of expertise within PCA. We are equally happy working on a conservation project as we are on a new build. We will keep our fingers crossed for the Grand Finals and extend our congratulations to all the other firms that we worked alongside on Dar Gwenen and The Farmers Arms.”

PCA Consulting Engineers is delighted to see projects the firm has worked on being shortlisted for the RICS Awards 2019, South West. 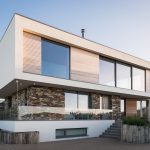 RICS Awards recognise excellence in the built environment and showcase the successes of RICS professionals and their impact on local communities. The South West ceremony will be held at the Bristol Marriott Hotel City Centre on May 22.

The Farmers Arms in Woolsery, Bideford, has been shortlisted for both the Building Conservation and Tourism & Leisure categories, while Furzy Close in Polzeath, Cornwall, has been selected for the Residential shortlist.

PCA worked with Jonathan Rhind Architects on The Farmers Arms to rescue a dilapidated village pub bought by tech entrepreneur and co-founder of Bebo Michael Birch. 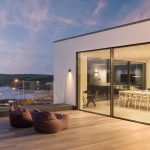 PCA director Andrew Horton said: “It’s great to see these two very different projects get the recognition they deserve. While one is about conserving an older building to breathe life into the heart of a village, the other is about modernity and eco-living. We look forward to seeing how they do and congratulate the architects and contractors we worked with on both these very successful projects.”

The World Gig Championships 2019 took place during the bank holiday weekend on the Isles of Scilly.

PCA was pleased to sponsor Salcombe Estuary Rowing Club and their men’s B crew, including Director Andrew Horton (in cap below).

The B crew came a respectable 66th out of 160 gigs in this section.

Well done to all crews and for full results, including Salcombe’s ladies supervets silver medallists, check out the SERC website 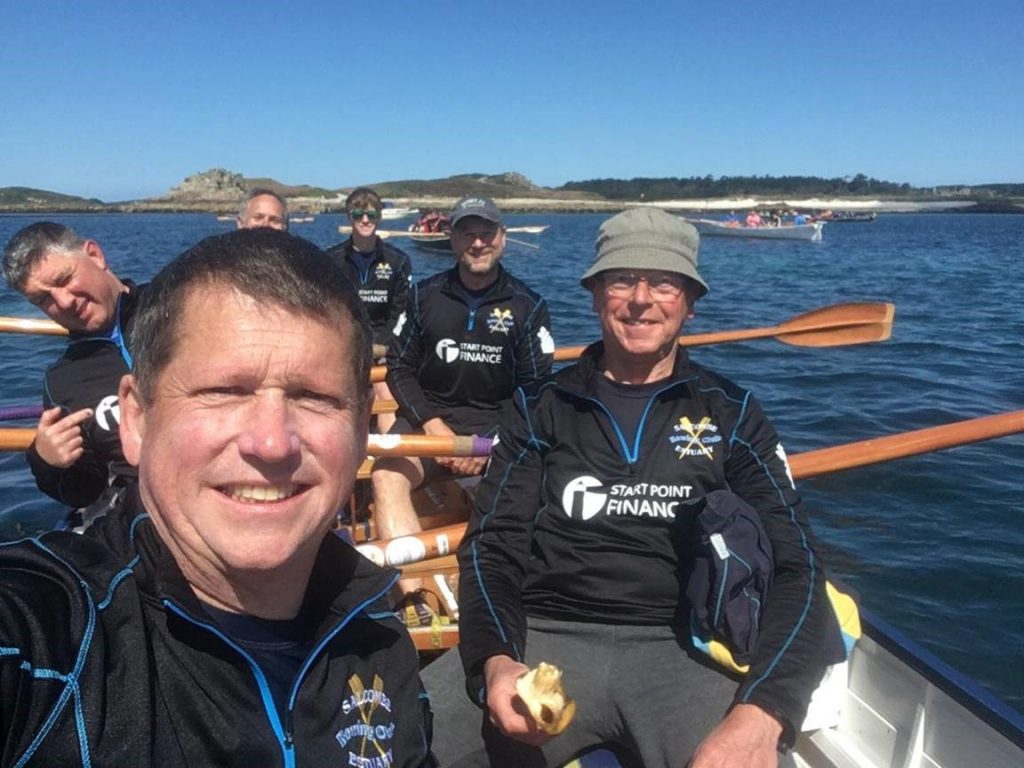 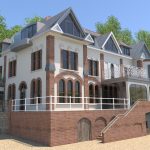 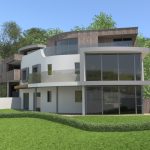 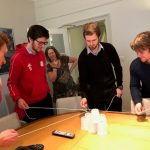 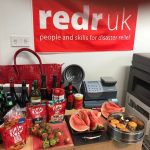 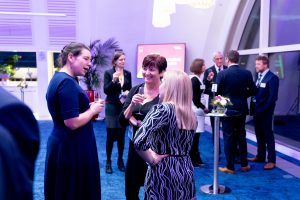 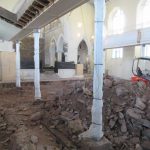 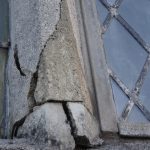