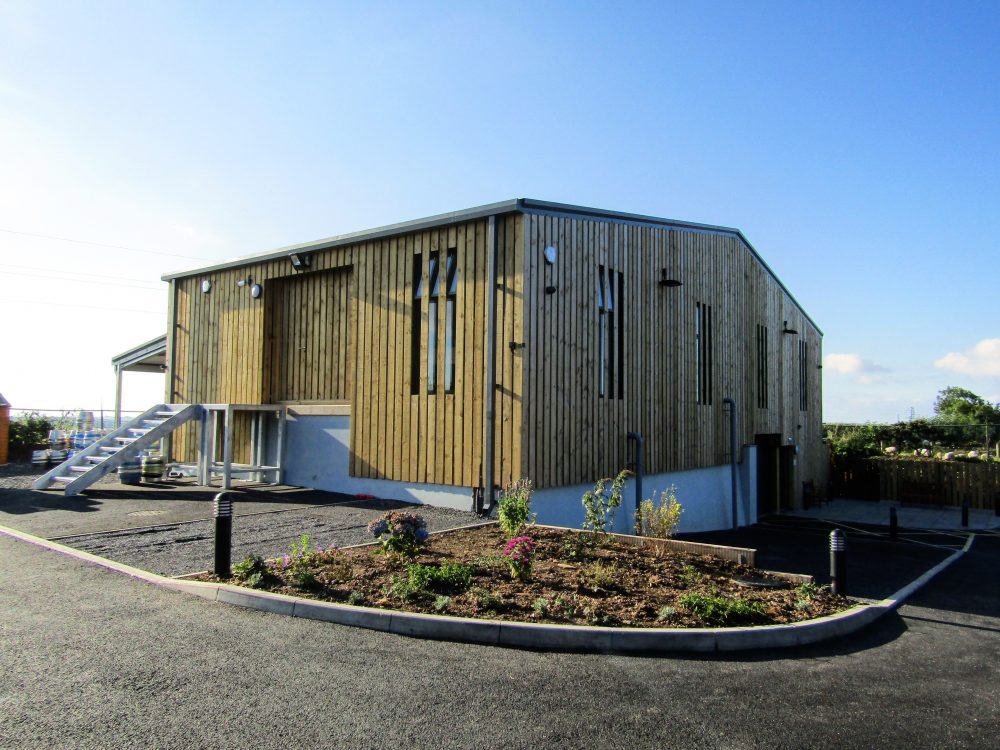 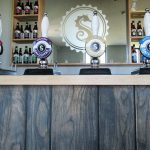 Following several previous ideas for the site from the previous owners, we progressed detailed designs with ALA while Lilburn & Elliot was appointed as the main contractor.

From the start, the project was a conversion rather than a new-build as retaining the majority of the reservoir structure was important both in sustainability terms, but also because the existing concrete structure and thermal mass were deemed ideal for storing beer at a consistently cool temperature. 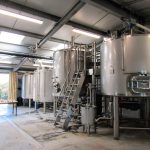 The restricted head height in the existing reservoir was insufficient for a commercial working space, so the concrete roof was demolished. The head of the remaining walls were raised with a reinforced concrete ring beam that provided the level base and bearing for the new steel-framed building and steel and concrete floor deck. 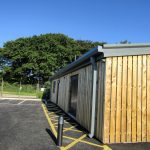 The new first floor was designed to accommodate large brewing vessels and kit that would traditionally be installed on a ground bearing slab. The lower floor was required for storage as noted above.

The Salcombe Brewery project also included a two-storey extension to the south of the reservoir and a new separate single storey office outbuilding.